5 of the Best Offices Inspired by the Movies

Five of the
Best Offices
Inspired by the Movies

The office is so ubiquitous in modern life that it is sometimes easy to miss a truly outstanding office space. Take the movies, for example. How many films have you seen in which the office plays a predominant role, yet you don't really notice anything special about it? In such cases, set designers didn't do a particularly good job of making you notice the office.

The opposite side of that coin are those movie offices that stand out. Not only are they important to the storyline, but they demand viewer attention. These are the kinds of offices we love to see in films. So much so that we have put together our list of the best five offices inspired by the movies: 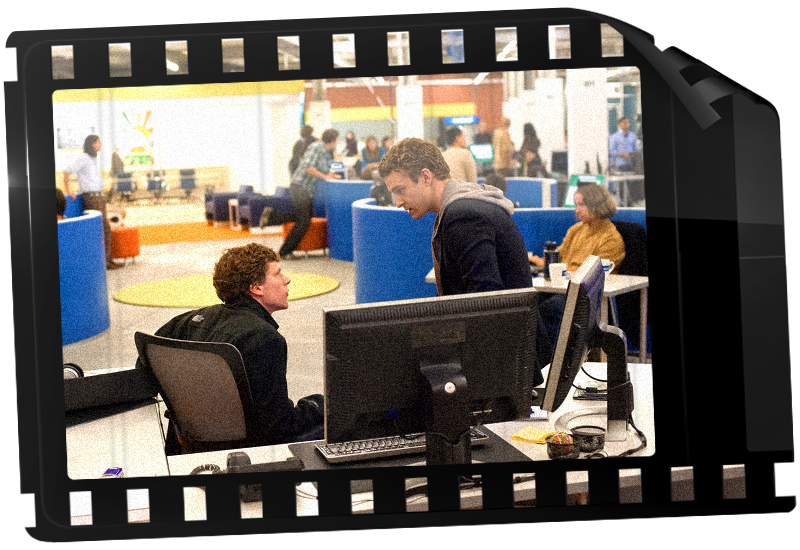 This movie is all about the making of Facebook as both a social media giant and a company. Numerous shots in the film depict a variety of workplaces throughout the Facebook building. In one particular shot, actors Justin Timberlake and Jesse Eisenberg are seen engrossed in conversation at the foreground. You see a group of circular blue cubicles in the background. The office features informal office desks mixed with comfortable living room chairs and pastel coloured throw rugs. It perfectly illustrates the unconventional Facebook style. 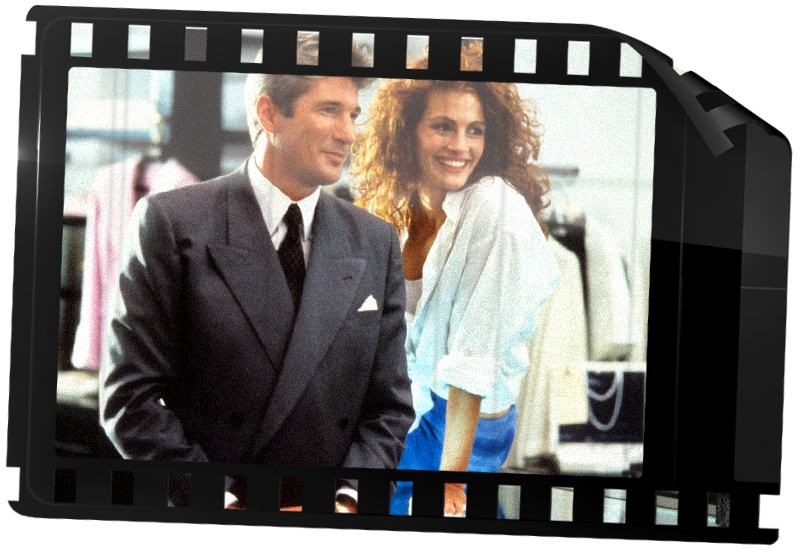 The signature film that propelled Julia Roberts to fame is all about the unintended relationship between a corporate executive and a prostitute. The executive's corporate office is the epitome of lavish style and wealth. A beautiful wood (it appears to be oak) desk and high-backed leather chair say it all. There is no more appropriate office furniture for this kind of setting. 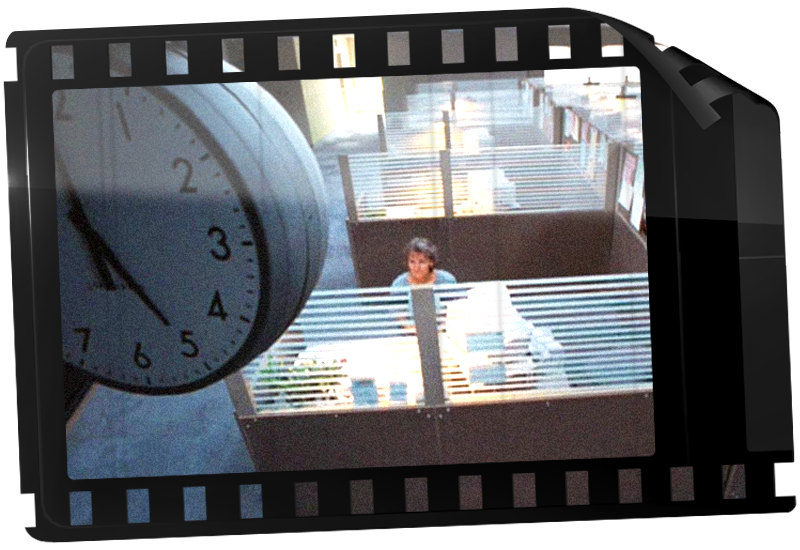 Clockwatchers is all about the interesting lives led by temp workers. The film may not have won rave reviews from critics, but its main office space really gives the look and feel of cubicle life. Basic office desks are surrounded by cubicles with solid walls on the bottom half and what appears to be glass on the top. 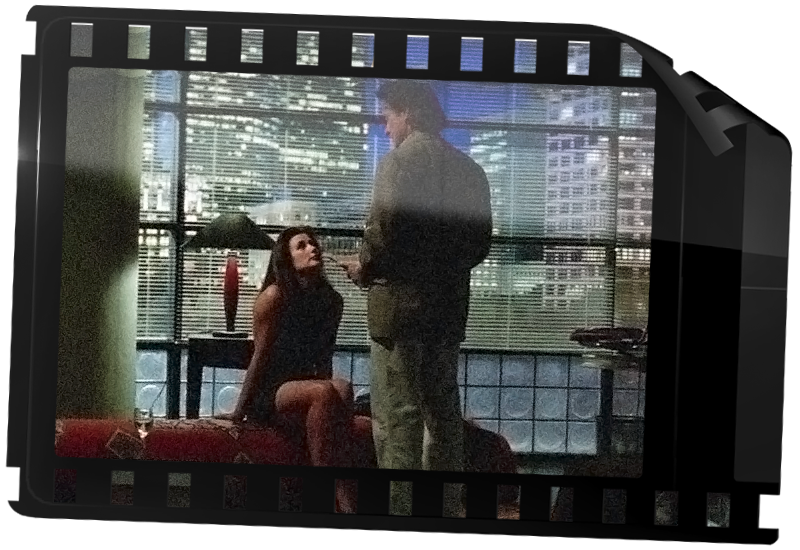 The entire plot of this Michael Douglas and Demi Moore film wouldn't even be possible without the film's pivotal scene that takes place inside a modern office with beautiful skyline views. Despite being dimly lit, you can see all of the accoutrements of a very modern office. All the office furniture is minimalist and clean. 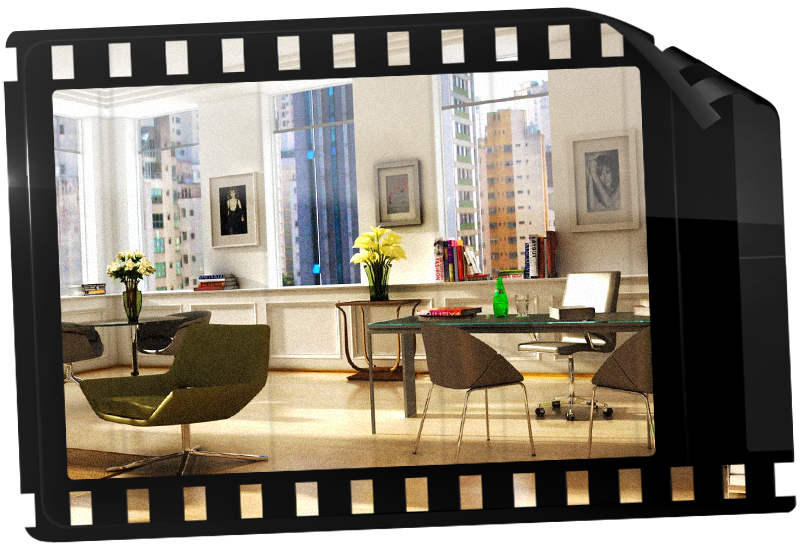 High fashion is the theme of this 2006 film starring Meryl Streep and Anne Hathaway. The Devil Wears Prada movie could actually boast some of the most well-designed offices in film history. From a killer reception desk to the minimalist desk occupied by the film's main character, all the office furniture here fits perfectly with the concept of high fashion.

The movies have definitely inspired some awesome offices. Yours may not look like a film set, but it could. You just need the right office furniture and a few decorations.